giles denmark mitchell - a little about my background

Acting and Drama and Theatre is in my blood. My mother and father during World War 2 were actors in a travelling theatre in the UK called " The Pilgrim Players of Canterbury" under the directorship of E. Martin Browne and wife Henzie Raeburn that performed in underground shelters, prisons, military bases, churches, schools, performing plays by T.S.Eliot and others. My mother was in the first performance of "Murder in the Cathedral"   (she at that point was a student at the Royal Central School of Speech and Drama) by T.S.Eliot in Canterbury Cathedral (my father had T.S.Eliot as a visiting teacher at his school!). In 1936 it opened in London at the Mercury Theatre with great reviews from The Times Newspaper . She performed Murder in the Cathedral at  the Ritz Theater in New York on 16 February 1938! 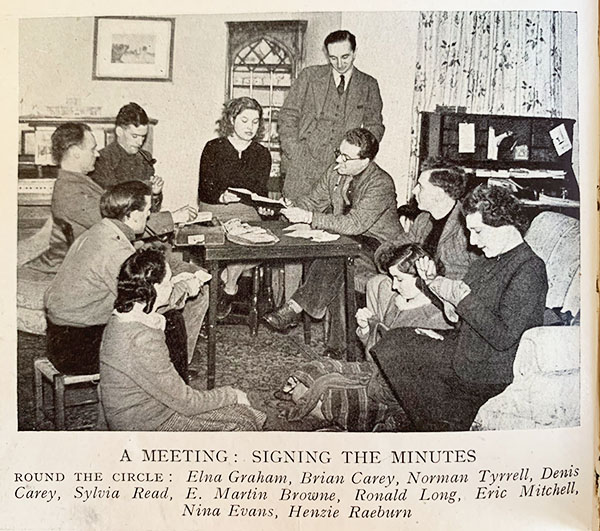 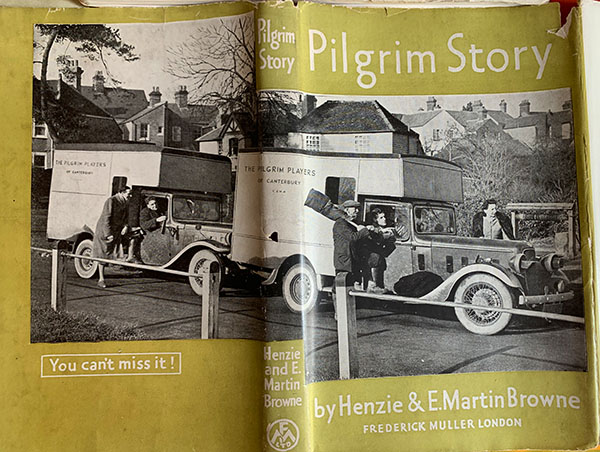 The Pilgrim Players of Canterbury 1939-1943. A wartime touring theatre company in the UK

The Meetings and Signing the Minutes photo include: Elna Graham (who later married Brian Carey), Brian Carey (actor ), Norman Tyrell, Denis Carey, Sylvia Read, E. Martin Browne, Ronald Long, Eric Mitchell (my father - who later became a doctor and microbiologist and who was director of the Public Laboratory Service in Nottingham, and later at Colindale , London) , Nina Evans (my mother - when speaking to Peter Billingham in 1987 when she was living in Hampstead, London in his book Theatres of Conscience, 1939-53 told him about her experiences when she was actress in Pilgrim Players recalled that : "The most enduring quality and aspect of that time was the sense of community that we shared ... I have never experienced anything quite like it since, neither do I expect to"), and Henzie Raeburn.